Auguste Rodin (1840-1917), French artist, is considered a father of the modern sculpture. The Hotel de Biron that became the Rodin Museum in 1919, is in charge of the conservation of the collection of his art works. Take advantage of your Paris vacations to make a detour by this museum which will reveal you the privacy of the famous sculptor.

The Rodin museum is located in the 7th arrondissement of Paris, 79 rue de Varenne. It is one of the most visited museum in France with 700 000 visitors per year.
The museum of the famous sculptor is sheltered in the old Hotel de Biron, built in 1727 by Jean Aubert (architect of the Palais Bourbon). The Hotel de Biron was a temporary accommodation for various artists, indeed it received the longs visits like Jean Cocteau, Henri Matisse and obviously Auguste Rodin.

The latter –founding member of the Beaux-Arts- spent there a big part of his life, he transformed the Hotel de Biron into its personal apartments and workshops, both are accessible during the visit. “The kiss”, one of its major’s artworks was created there on demand of the French state for the universal exhibition of 1889. Another of its famous creation was done at the Hotel de Biron, “The bourgeois of Calais” which he made with another famous French artist, Camille Claudel who was his student. Currently 6600 sculptures, 8000 drawings, 8000 photos and 7000 art objects are displayed at the Rodin museum, you can especially discover his most famous sculpture, “The Thinker”.

So, come and have a stroll in the heart of Paris to discover the prestigious museum that will take you into the privacy of one of the most famous French sculptors 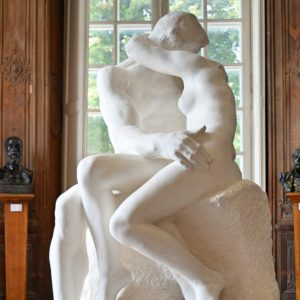 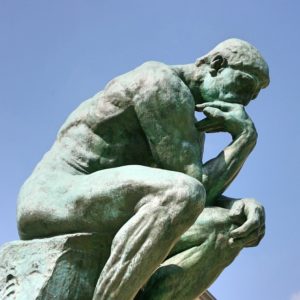 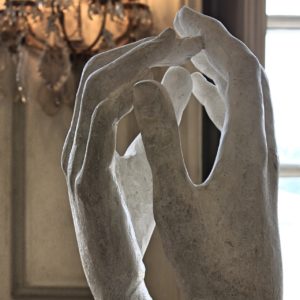 Visit to the École Militaire - military school an

At the beautiful Musée de Montmartre, you can dis

The Opéra Garnier has many vaste treasures like t

The beautiful castle of Fontainebleau was one of N